Waste hastily classified as “hazardous” is incinerated. But it doesn’t have to be that way. The German Association for Waste Management wants to increase the recycling rate through its new work group “Bringing Chemistry to the Waste Law”. 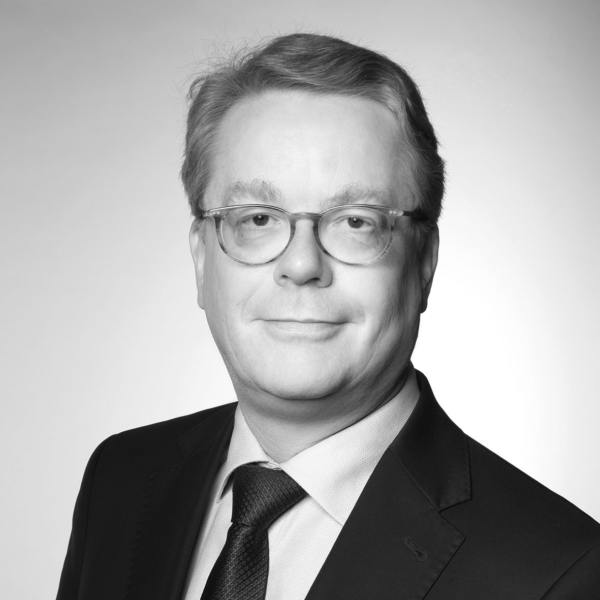 The German Association for Waste Management (Deutsche Gesellschaft für Abfallwirtschaft, DGAW) has created the work group “Bringing Chemistry to the Waste Law” (Chemisierung des Abfallrechts). It aims at determining similarities and differences between the areas of waste law and substance law. This is intended to provide the basis for promoting the prioritisation of waste recycling, which is mandatorily regulated by the EU Waste Directive and the Closed-loop Economy Law (Kreislaufwirtschaftsgesetz).

“We have decided to create the work group due to the increasing importance of the requirements for the recycling industry under the substance laws,” says Ludolf Ernst, Managing Director of the DGAW.

The provisions under the chemical law and the substances law play an increasingly important role during the classification and treatment of waste. Waste is, in general, exempt from the EU REACH regulation* and neither do the provisions of the CLP regulation* apply to waste. However, when assessing whether a waste is hazardous, categories of hazard according to the substance law must be taken into account. Problems connected to the substance law arise when substances or mixtures of substances recovered from waste (recycled materials) are to be used for the production of new products.

The law requires waste to be utilised in a harmless way and it is therefore essential to ensure that the process of its utilisation does not have adverse effects on human health and the environment. However, the indirect application of the regulations under the substance law and the chemicals law to waste can mean that certain components of the waste, which could be recycled from a scientific point of view, are being utilised in a different way. This means that if waste producers and processors come to the conclusion that a waste falls under a certain hazard category according to the substance law, they generally opt against recycling it.

According to a first assessment by the members of the work group this is particularly true of waste from the field of civil engineering (above and below ground). At about 200 million tons per year, these so-called mineral wastes are the largest type of waste in Germany. By refraining from recycling these materials, a large recycling potential is left unexploited.

“By categorising waste as ‘hazardous’ according to the product law, we suspect that considerable quantities of waste are removed from the recycling process,” says Ernst. And this also applies to other sectors.

The work group believes that classifying waste as “hazardous” should not mean that it is automatically excluded from being recycled. “It is crucial whether the hazardous substances contained in the waste can be integrated into a matrix or separated through suitable processes in a way that rules out harmful effects on human health or the environment,” explains Ludolf Ernst. The work group believes that scientific criteria should be more important. The work group will extensively deal with the criteria for categorising waste as “hazardous” and “non-hazardous”.

The experts will continue to work on the area where waste law and substance law meet because the latter takes over from the former once a substance is no longer considered waste. Measures according to the waste law and the substance law are directly related in this area and a clear distinction has yet to be made.

The DGAW unites more than 450 members from very diverse areas of the raw materials industry. Its aim is to promote recycling in the field of waste management. To this end, it ensures and promotes the communication between manufacturers and waste managers. www.dgaw.de

The REACH regulation sets the framework conditions for the ingredients of products throughout Europe. REACH stands for Registration, Evaluation and Authorisation of Chemicals (source: ZVEI). It entered into force in 2007.

The CLP regulation represents the national implementation of the European GHS regulation. It entered into force on 20 January 2009 and regulates the classification, labelling and packaging (CLP) of substances and mixtures. You can find detailed information about the CLP regulation here (provided by the German Environment Agency; Umweltbundesamt, UBA).