Smart Villages, test fields and “new” digital locations are up and coming. Digitization can be encountered around every corner and it affects all businesses in the state of Brandenburg. New networks and new frameworks emerge. The way people think of working, living and conducting research is changing. New important players are developing farms, railway stations and factory sites and thereby also the mechanisms behind traditional location development in unusual frameworks. They are coming up with new definitions for freedom and are transcending the concepts of co-working and co-creation.

Historical cities such as Bad Belzig or Angermünde are being given a new image; transitioning cities such as Frankfurt/Oder or Eberswalde are becoming even more attractive to young people and fresh ideas. Start-ups choose an environment that is welcoming and offers freedom. Wholly new opportunities arise through working digitally in rural areas and selling online or analogically in the city.

Smart Country is aimed at the networked state of Brandenburg as a lively economic and innovation area with its districts, towns and villages in a networked capital region with Berlin. Smart Country Brandenburg is also an event format (German version) of the Economic Development Agency Brandenburg (WFBB), which was set up jointly with the Fraunhofer Institute for Experimental Software Engineering IESE and Bitkom and is carried out with various partners in Brandenburg and Berlin.

We address CoWorker, users, digital workers, developers, and the innovative networkers in the clusters of the capital region Berlin Brandenburg together.

On April 9, 2019, a networking event (German version) took place at the Brandenburg Representation in Berlin. We have collected some impressions in a picture gallery. 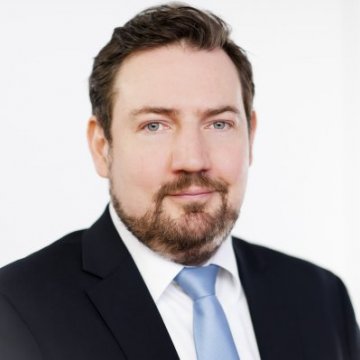